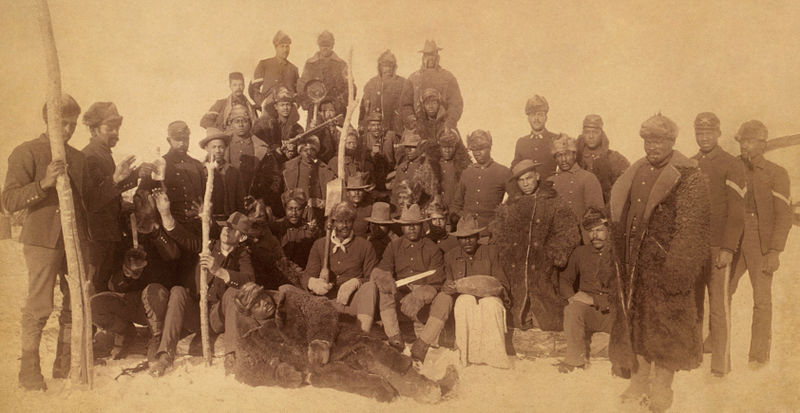 American Indian history is long and complex. Long before the first European settlers discovered North America, Native Americans roamed and settled in all areas of what is now known as the United States.

In the Southwest, Puebloan tribes built sophisticated villages and social structures. Pueblo Indian history led to the formation of various tribes, such as the Navajo, Zuni and Hopi.

Native Americans of the Southwest remain an important part of that region’s history and culture to this day. Some of the most interesting American Indian turquoise jewelry as we know it today, is largely a product of the tribal artists who invented and built these pieces on the style.

At AmericanIndianHistory.net, visitors will learn about the history of tribes from across the country and how they helped shape modern culture. Native Americans spent much of the 19th century and beyond fighting against occupiers who drove people from their lands and tried to impose Christian values.

In fact, tribes such as the Apache had huge portions of their population decimated when the Mexican government offered a bounty for Apache scalps in what is now known as Arizona. Despite this, many Americans still believe it was the Native Americans who took part in widespread scalping.

The truth is, scalping was a far more common practice among American bounty hunters and Mexican vigilantes.

Today, many tribes have managed to maintain their heritage, religious beliefs culture, despite an American Indian history fraught with struggles and broken promises. Most American Indians continue to live on reservation land and have built their own governments and social structures.

The Navajo Nation is the largest reservation in the country, covering parts of New Mexico, Utah and Arizona.

Apache Indian history is closely tied to the Navajo and the tribes share an ethnic background and many cultural similarities. Both tribes found themselves caught up in tensions with Mexico and the United States, which were fighting over territory in what is now known as the Southwestern United States.